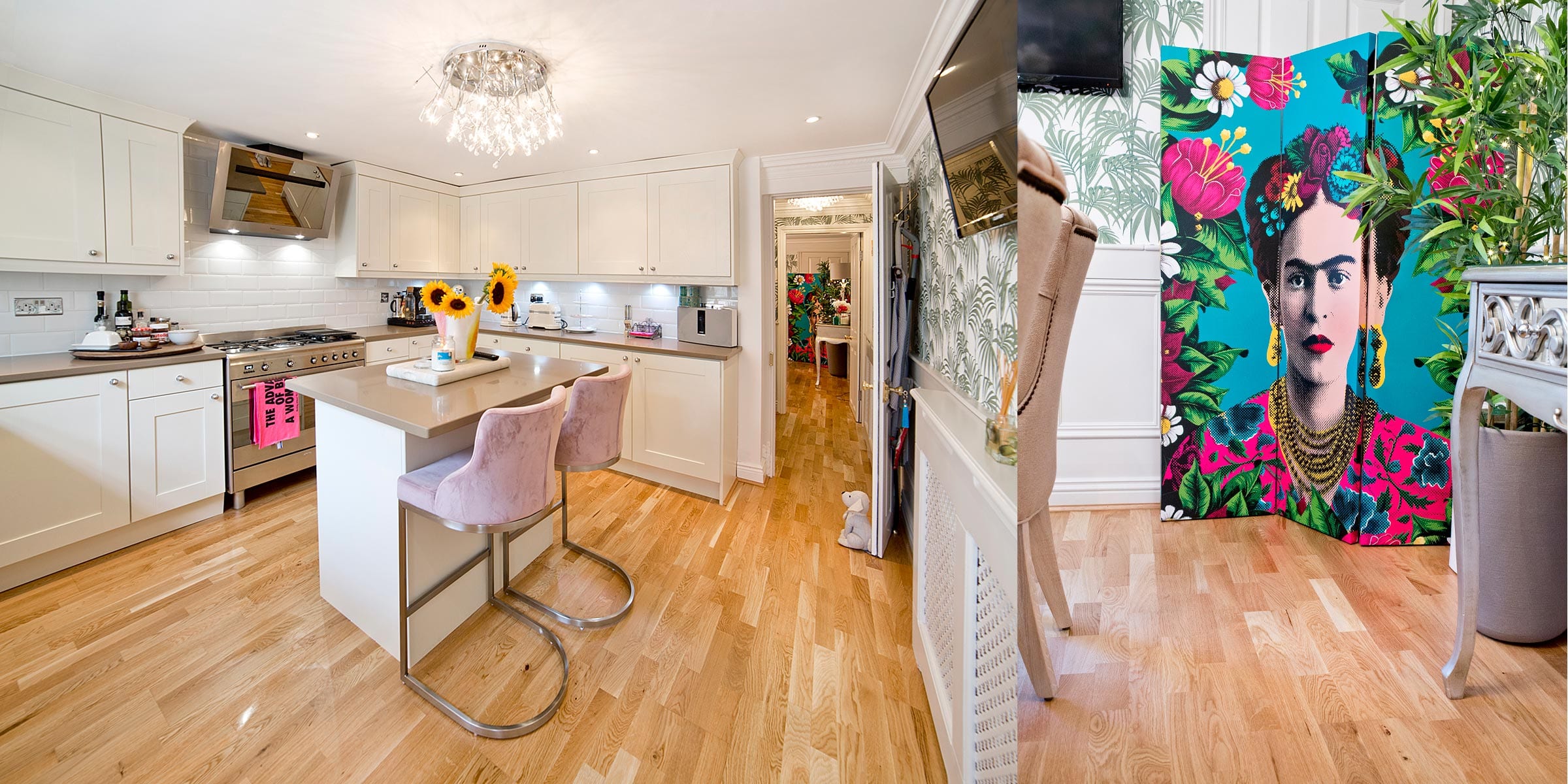 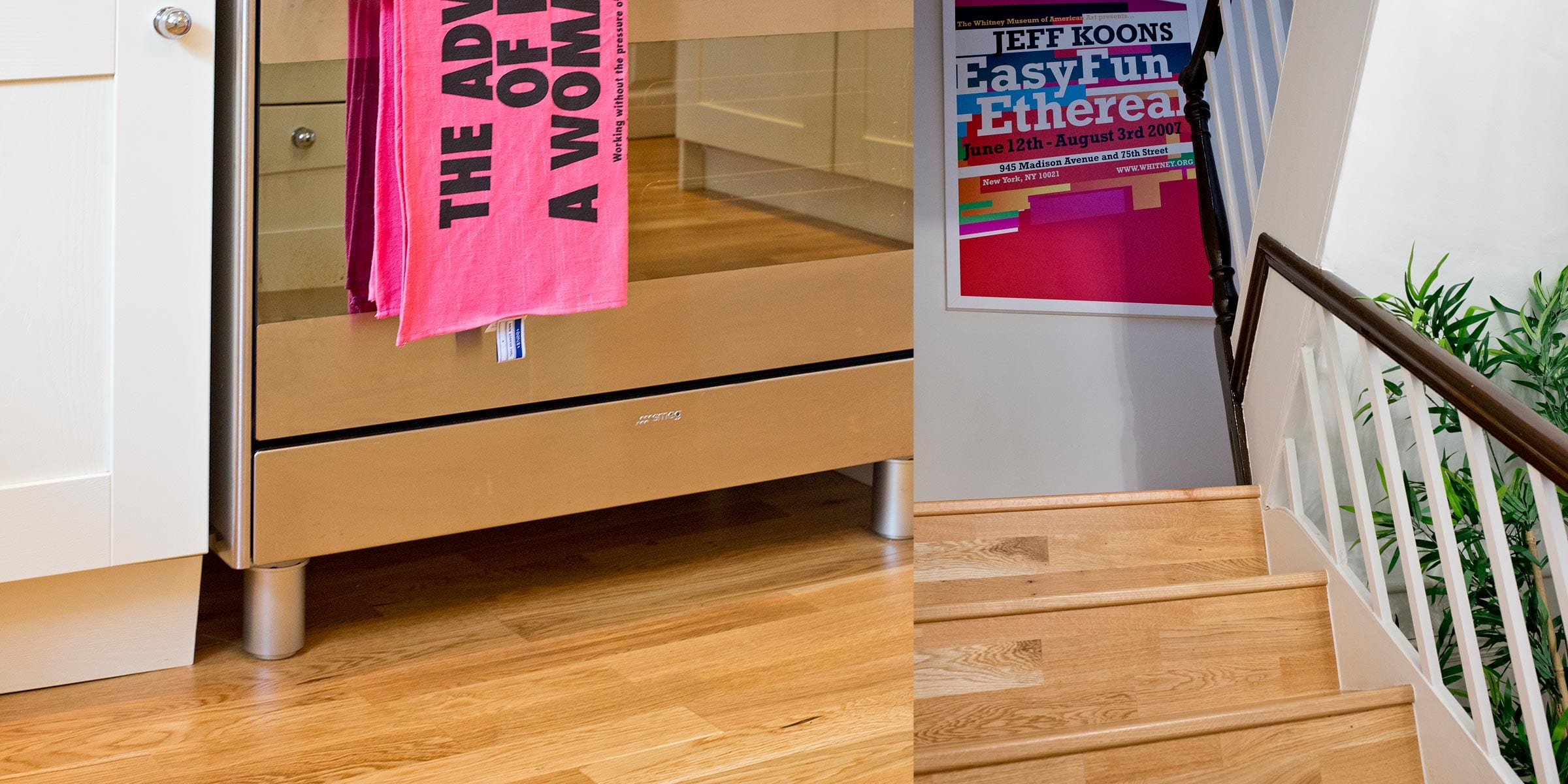 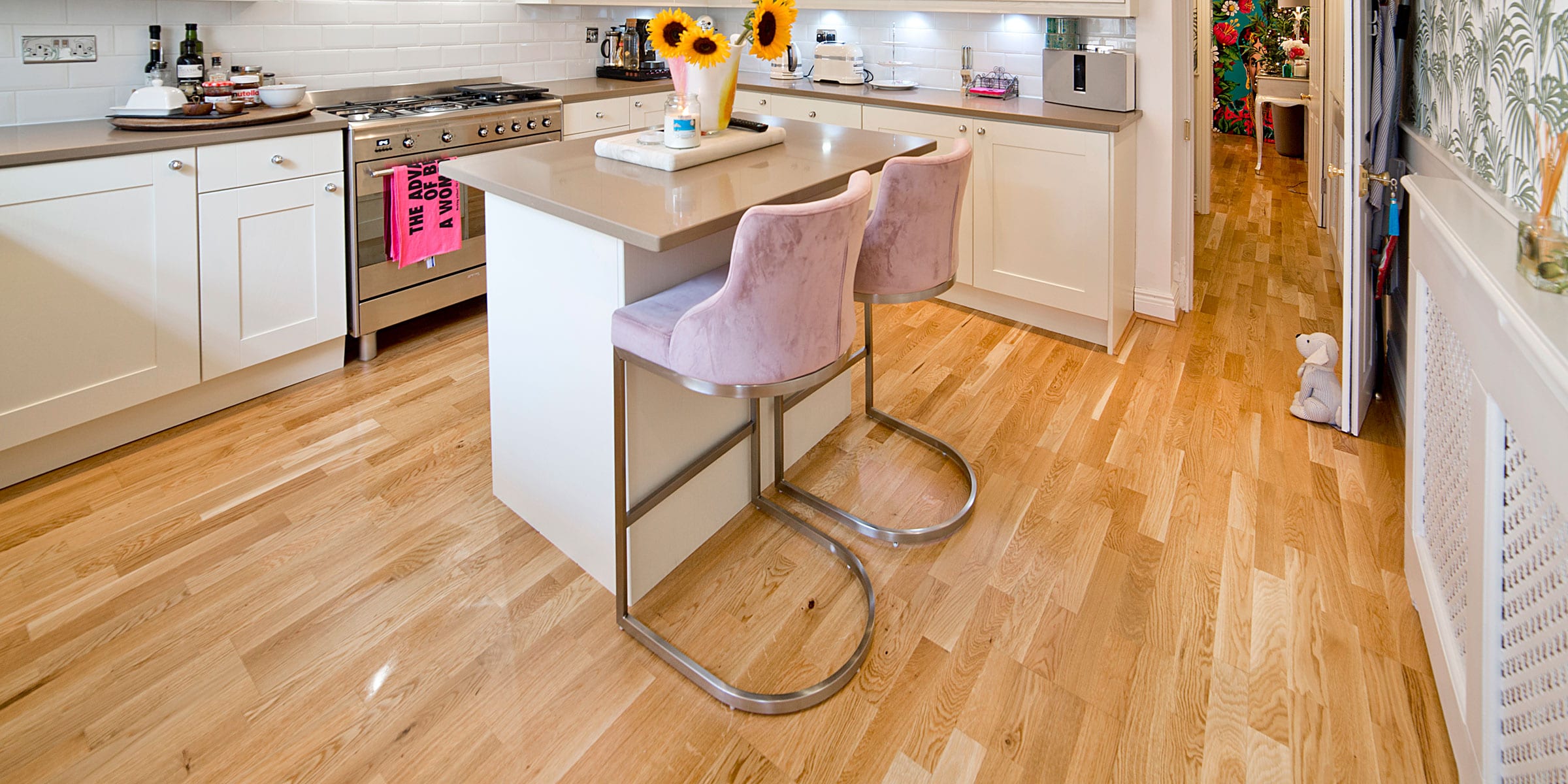 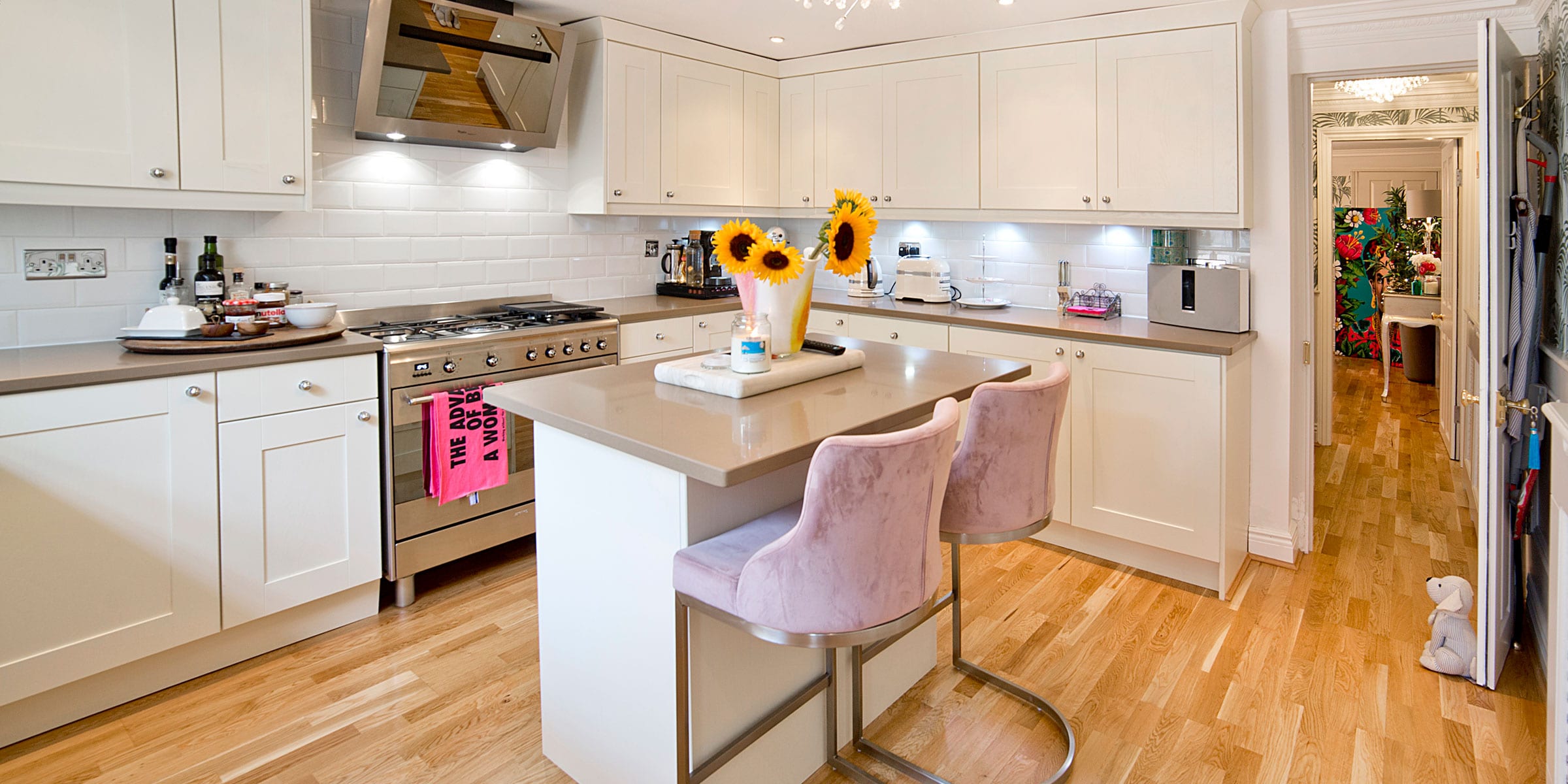 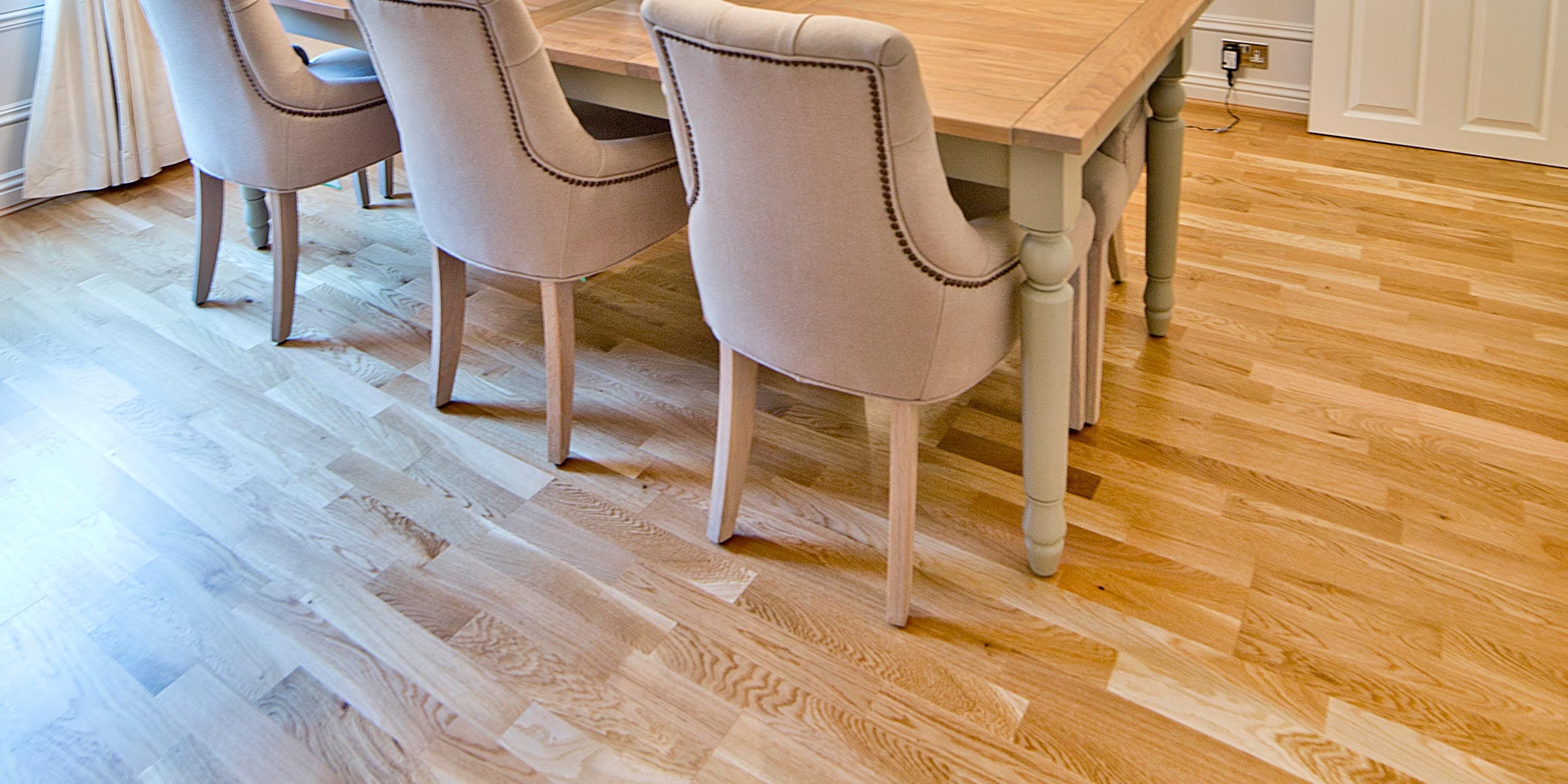 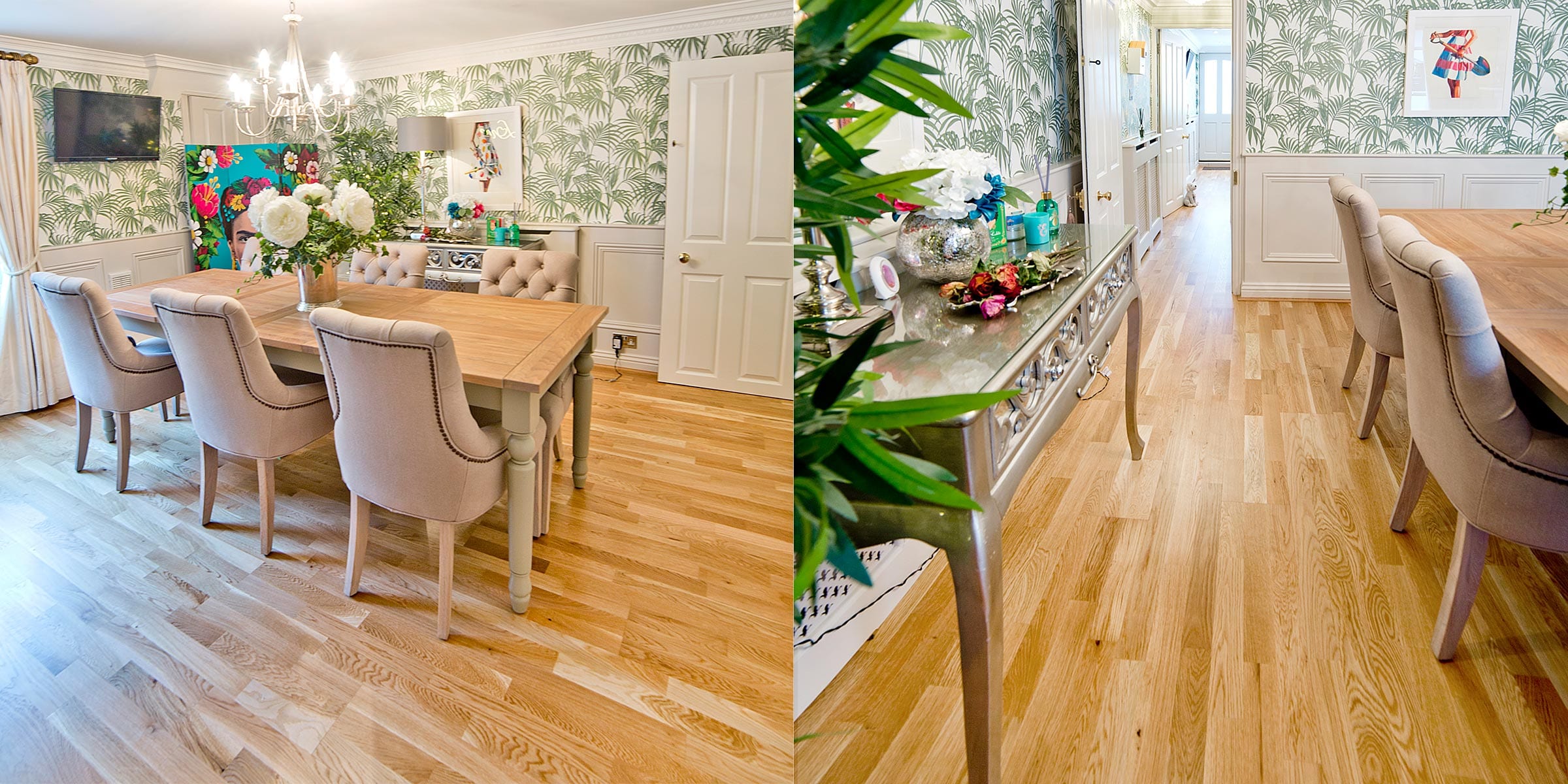 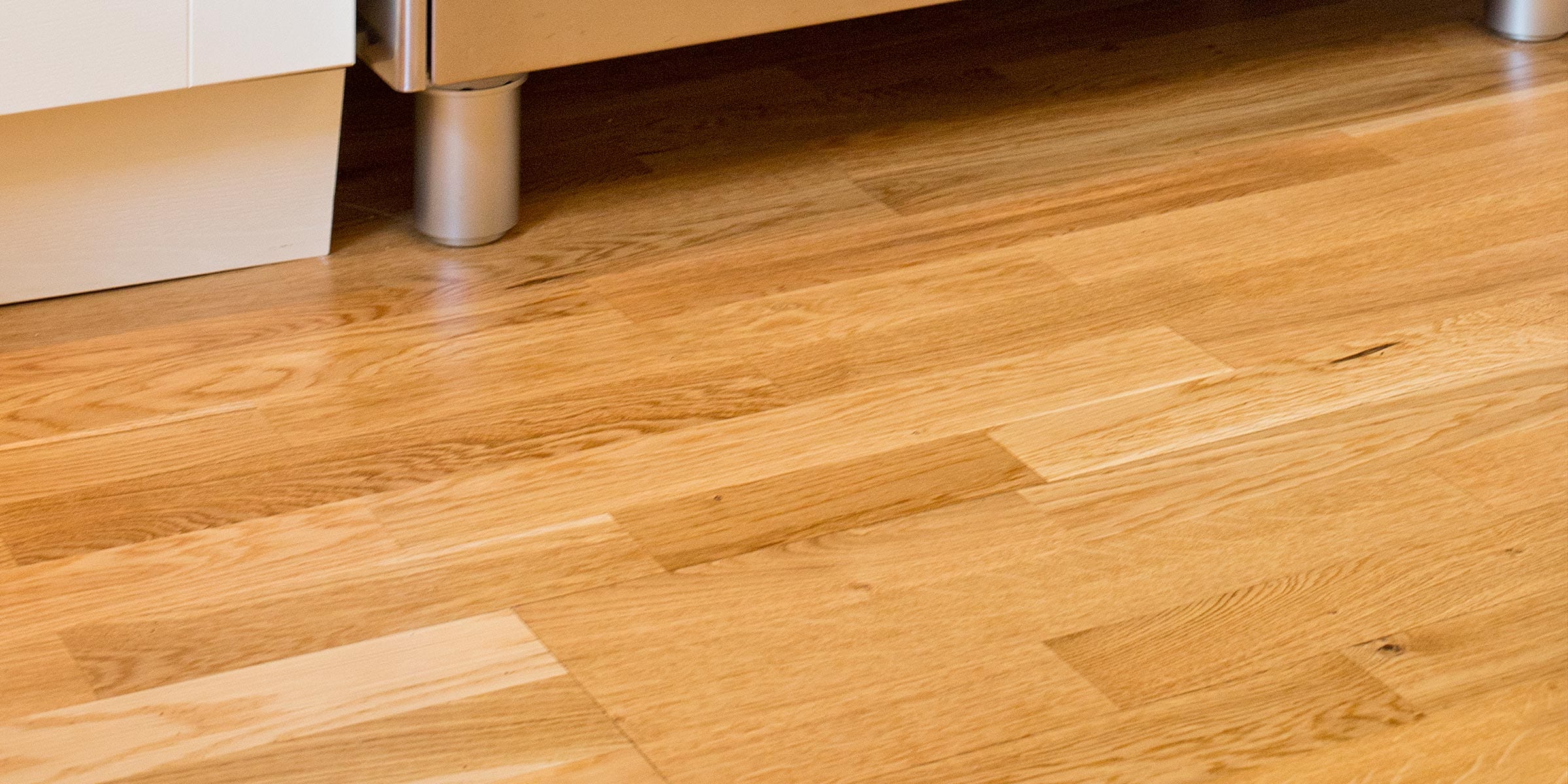 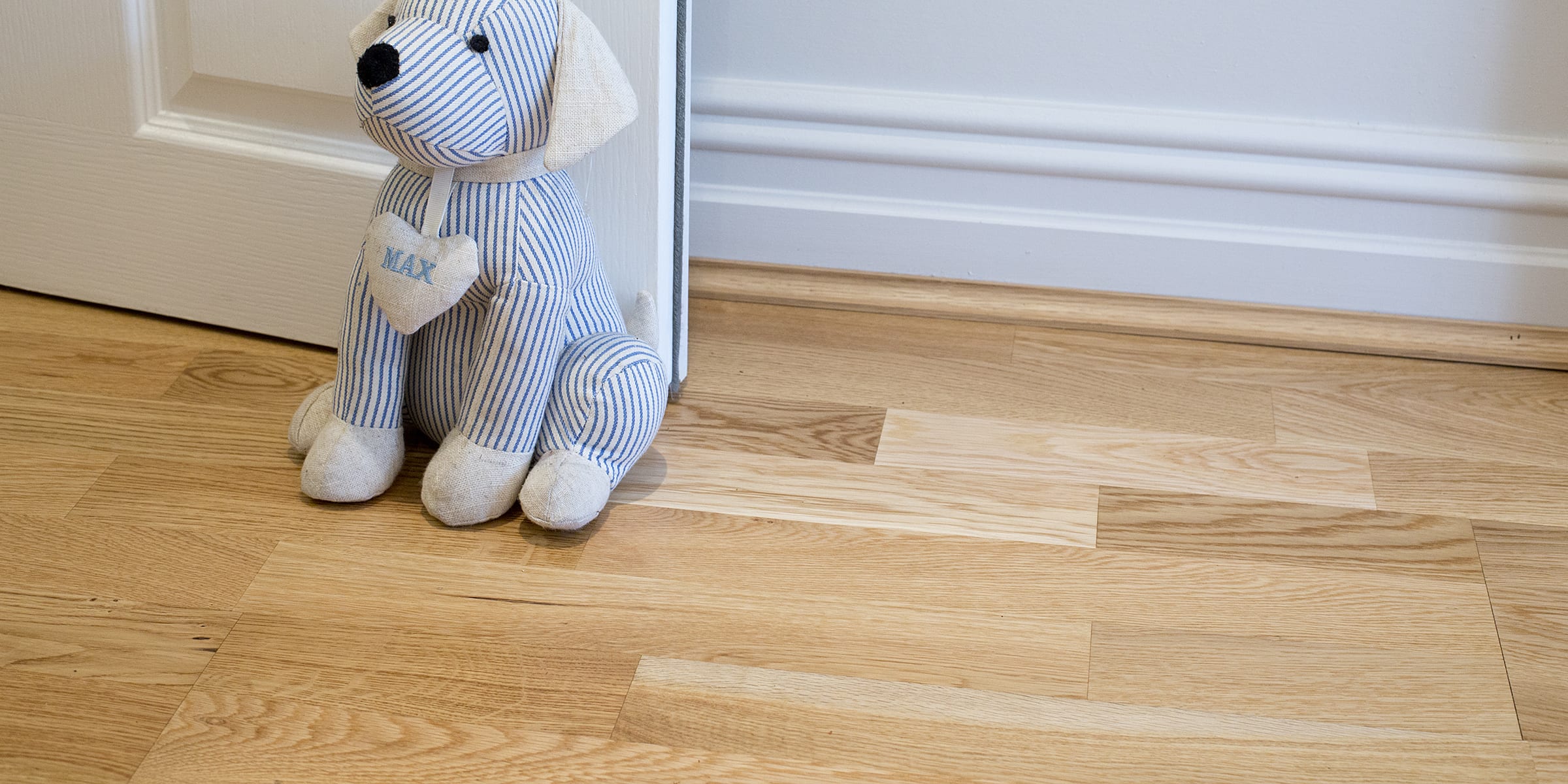 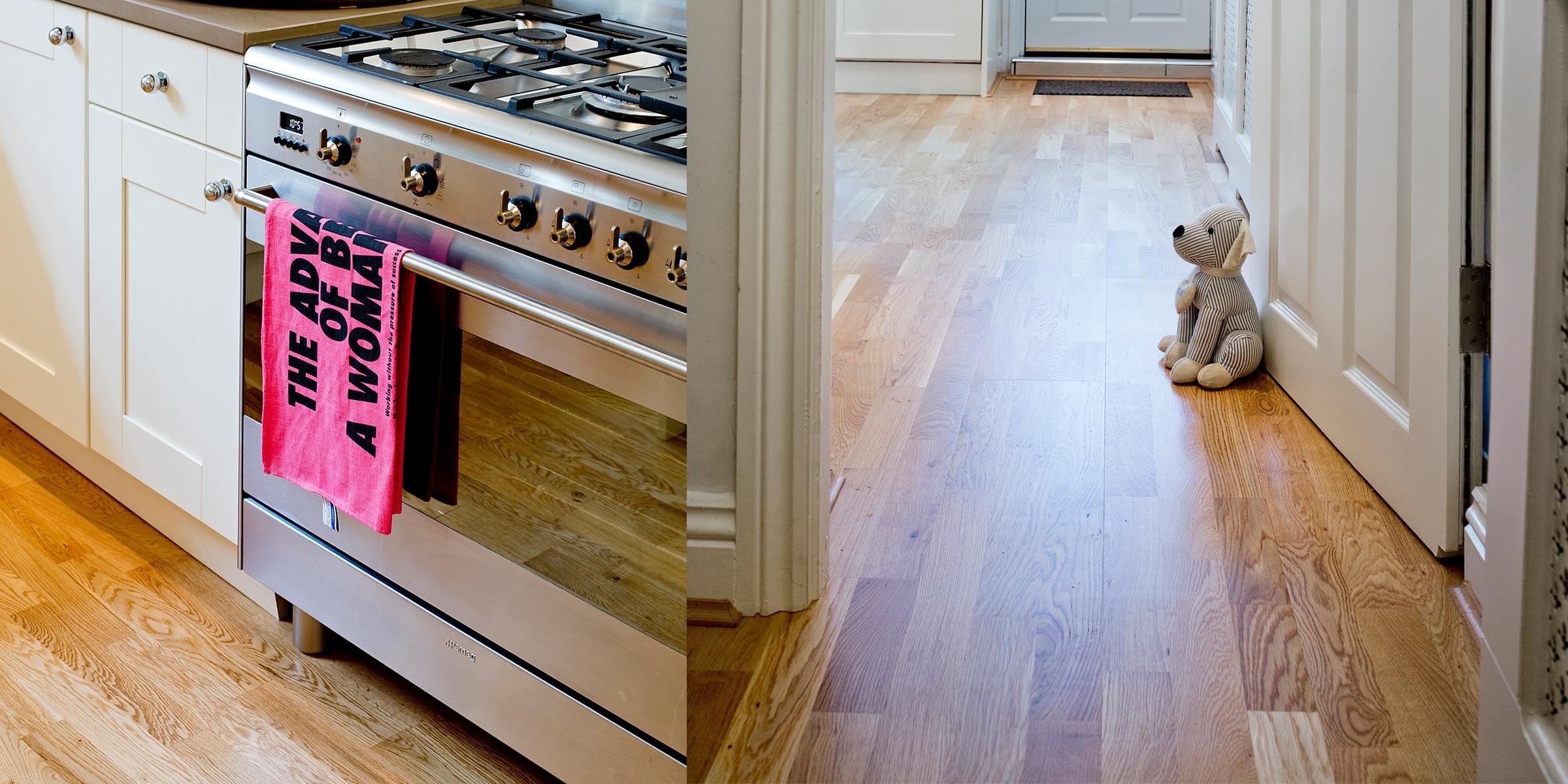 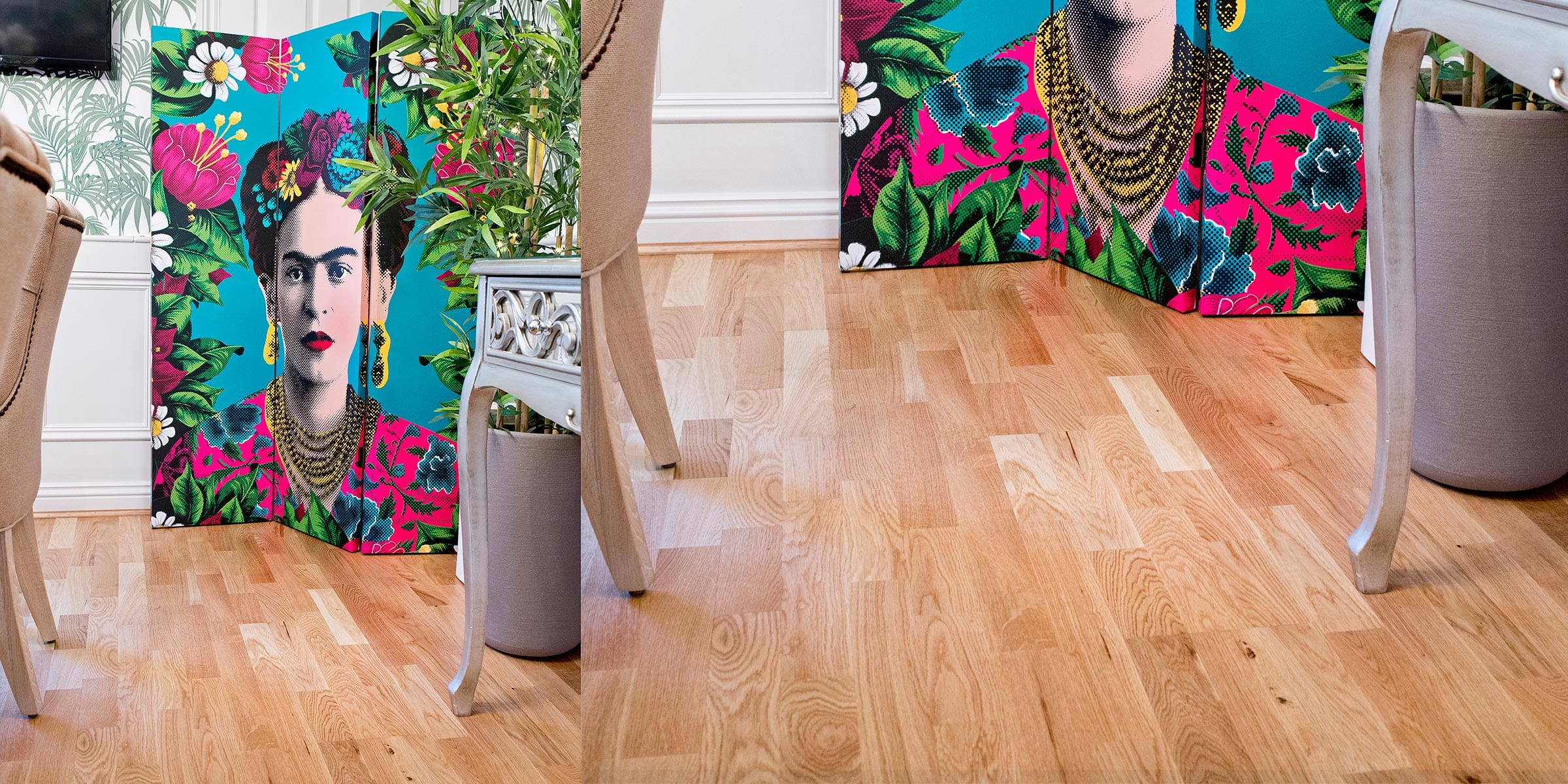 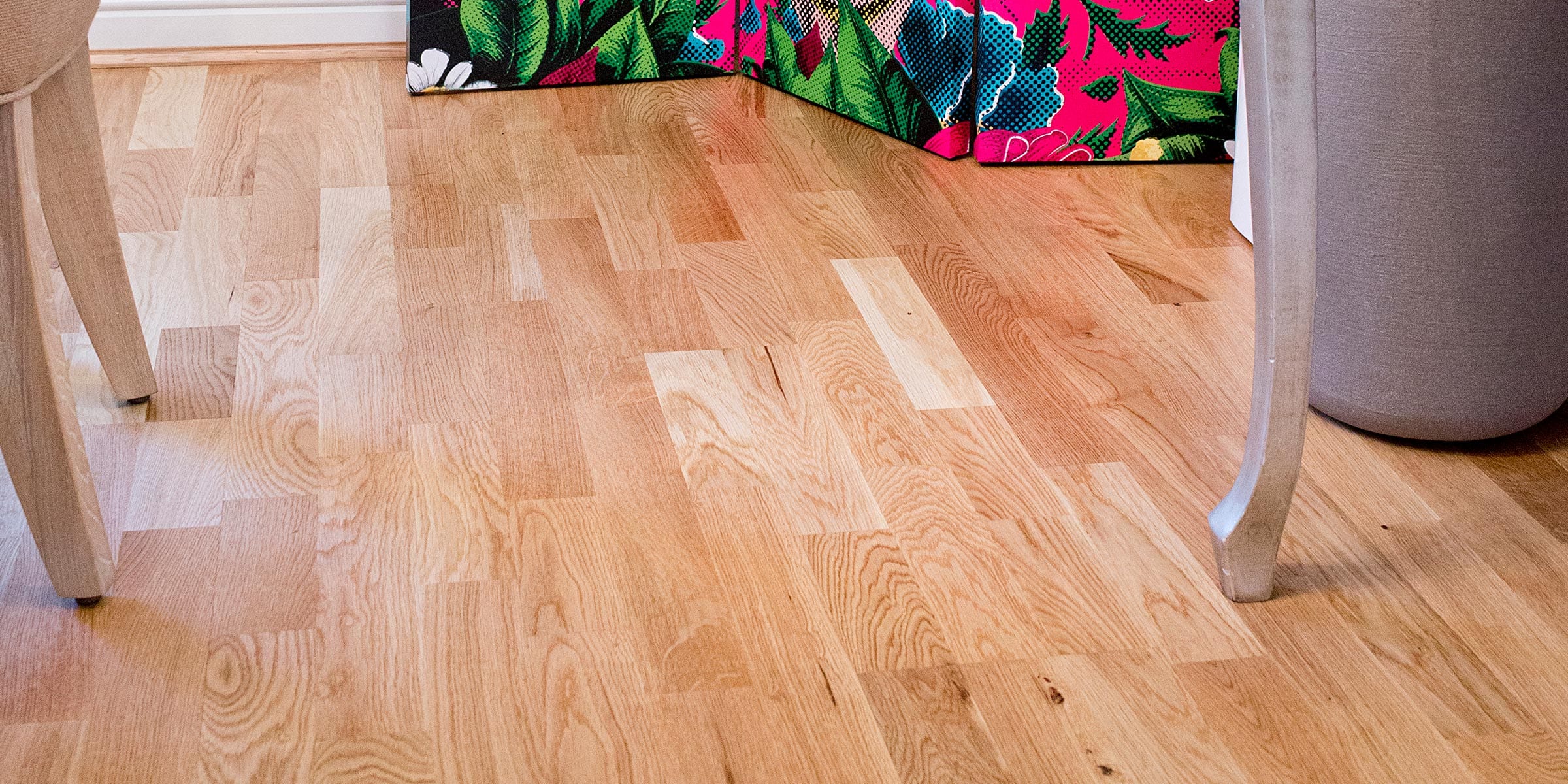 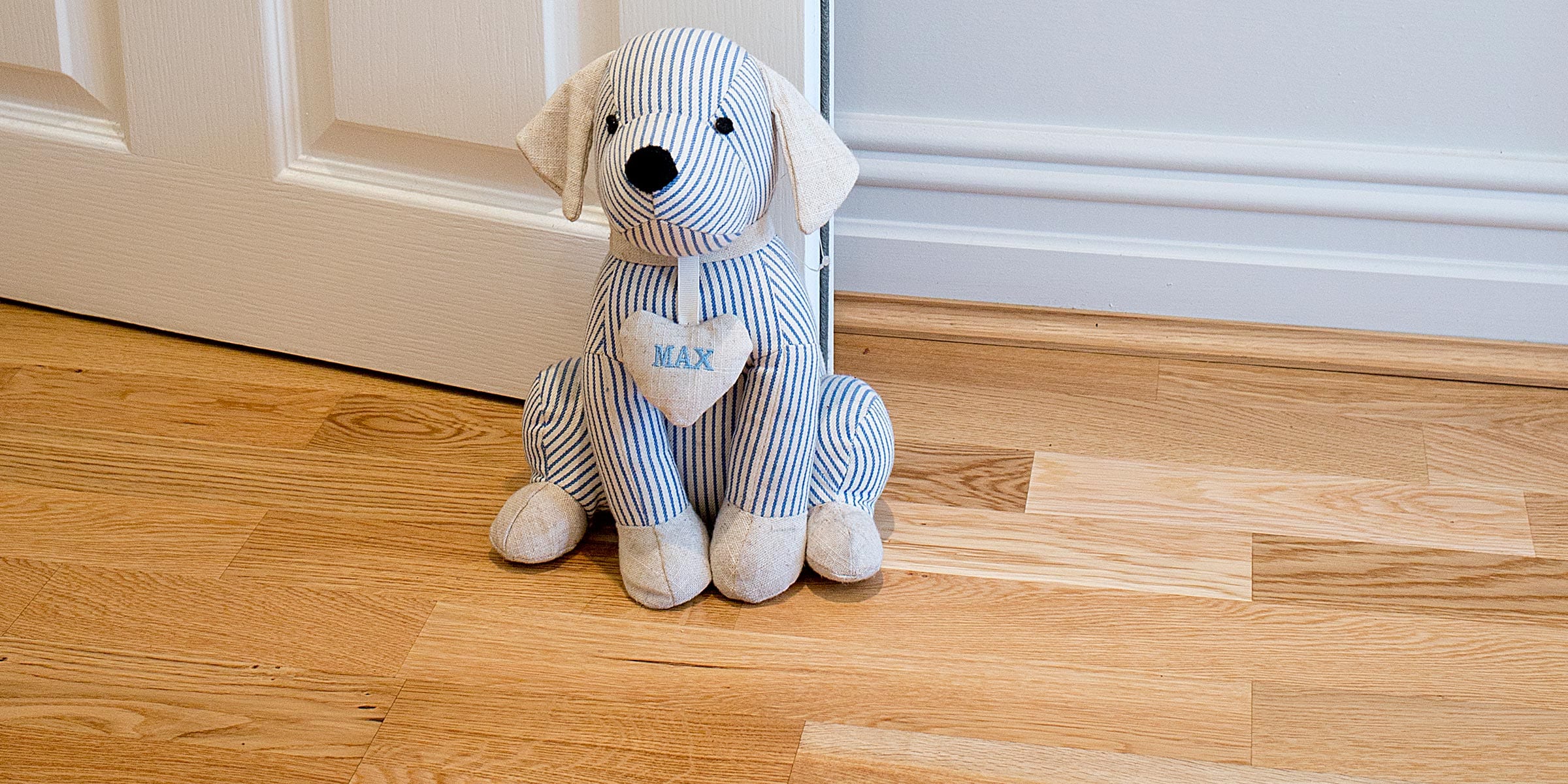 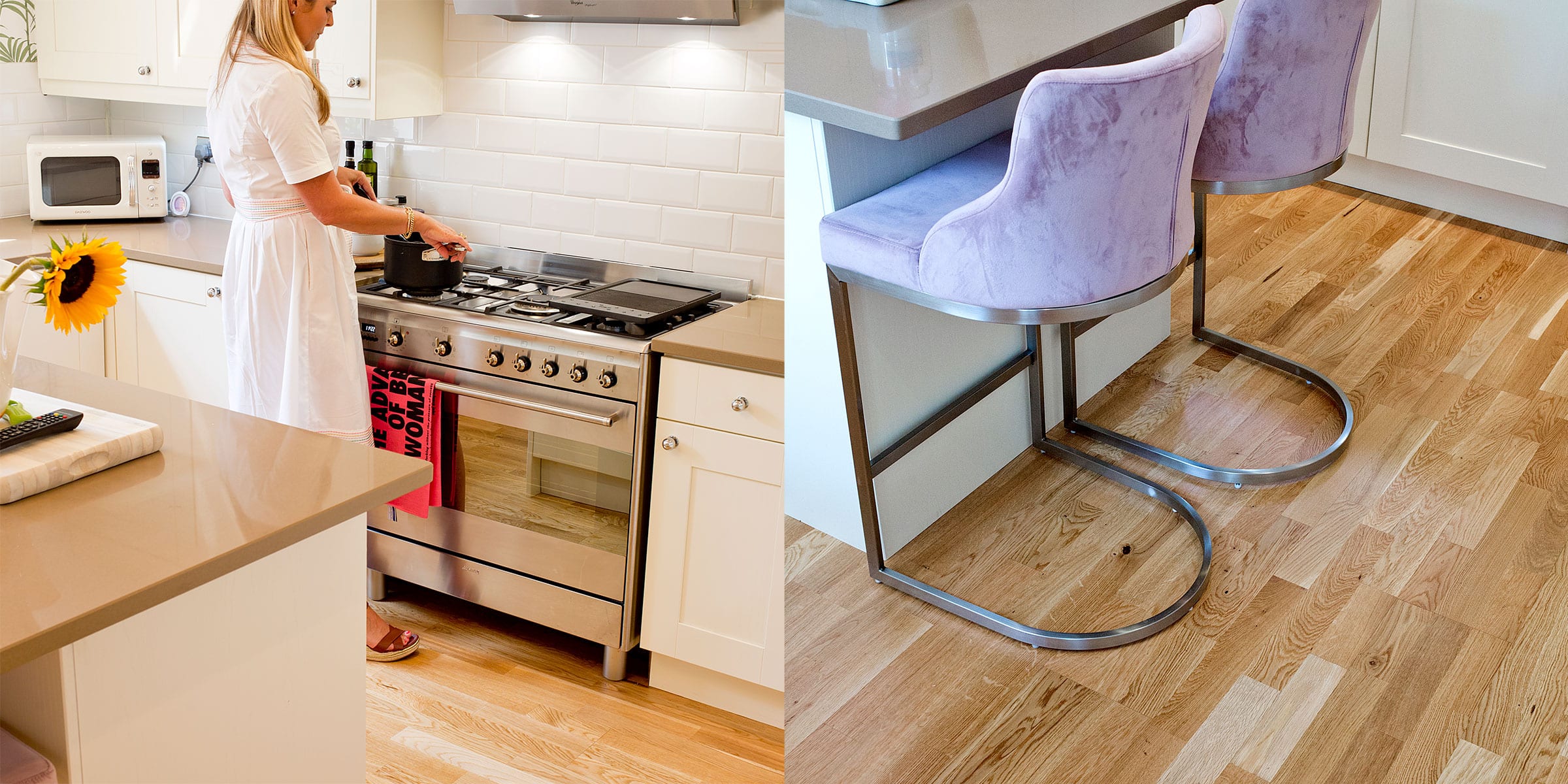 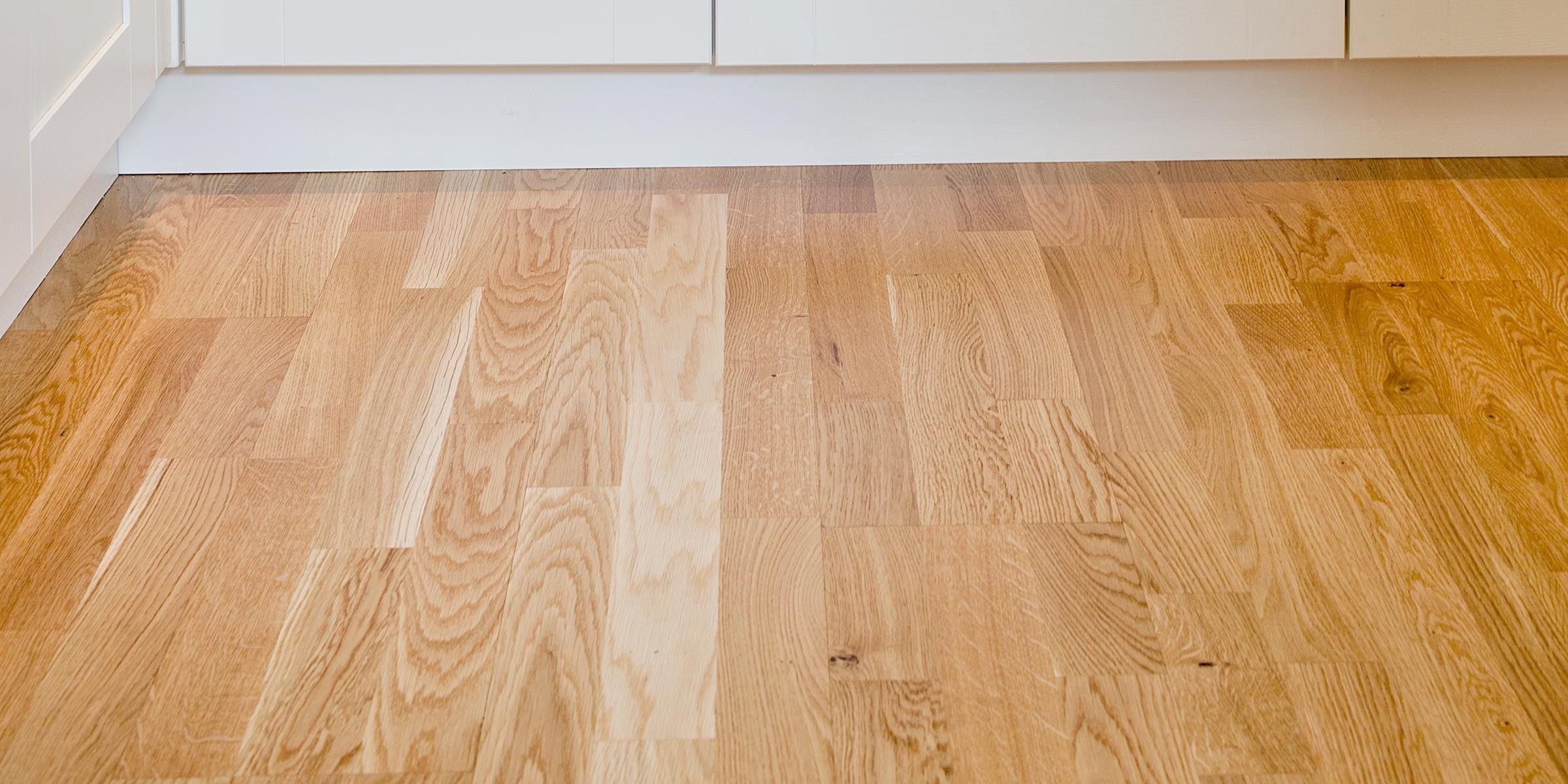 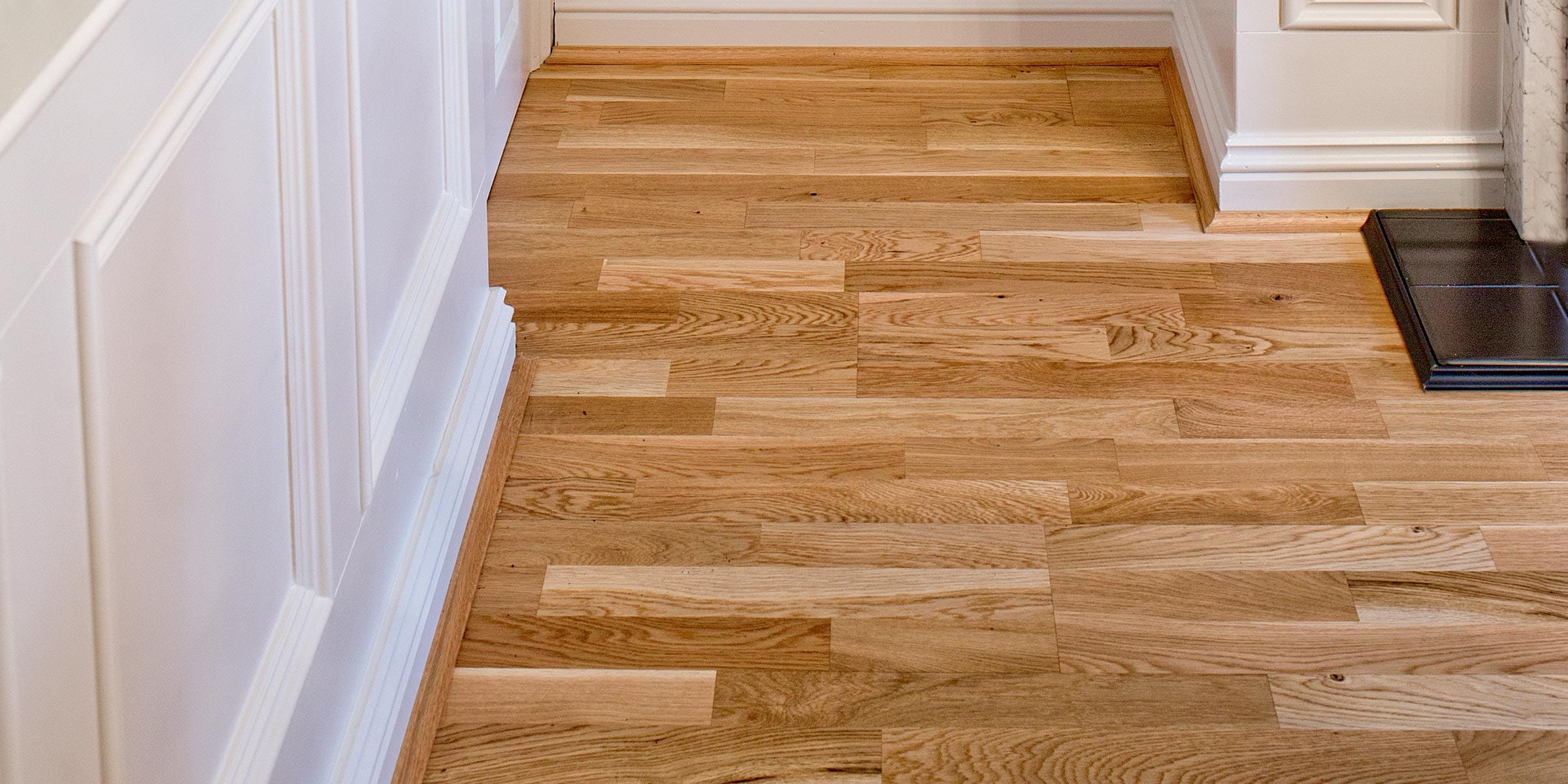 The project started back in 2013 as Rachel set about adding her own design stamp and re-introducing character back into the property. Rachel explains, “As a Grade II listed building the exterior of the three storey Georgian Town House had kept all of its original features and character, but inside previous owners had literally taken out all of the homes original features leaving quite a soulless white shell that didn’t live-up to its period exterior.

“I was determined to bring some character back into the home, whilst also combining this with modern touches and design elements that fitted with both my personality and how I use the spaces.”

Located in the Georgian Quarter of Liverpool, the three storey Georgian property had a typical layout for its build era with the lower level being stepped down from the main entrance, meaning Rachel’s main entertaining space and kitchen sat below street level. This was the last space Rachel turned her attention to.

“I didn’t want to rush the renovation, so I had slowly worked through the home as my time and budget would allow. This lower ground basement space was the last part of the home I turned my attention to. Like I had done for the rest of the home, I was keen to re-introduce the features typical of Georgian properties back into this space, such as feature coving, wood panelling and decorative ceiling roses.” 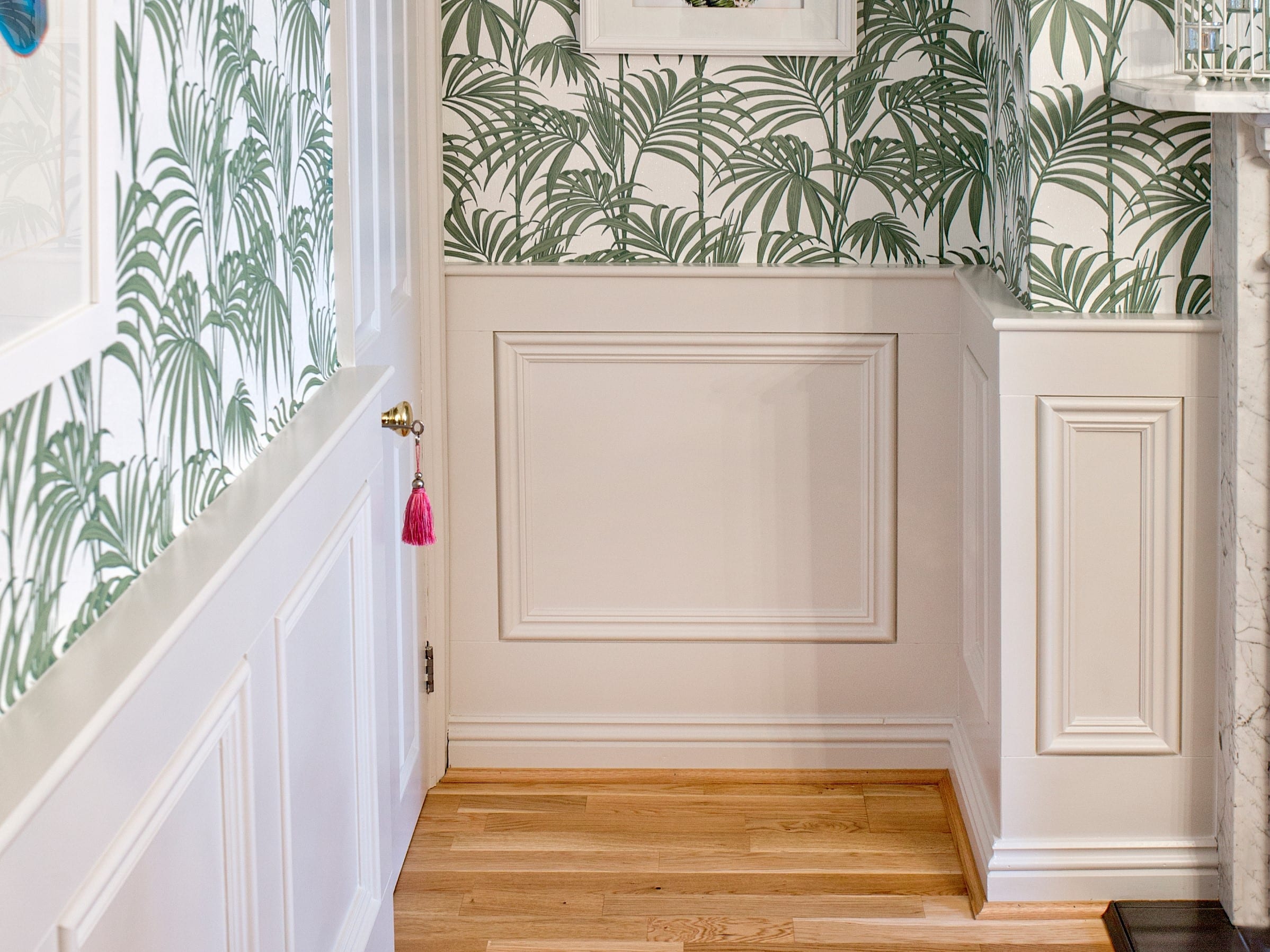 “The existing kitchen was white gloss, surrounded by white walls and with a cold tiled floor. It all had to go as I wanted to bring character and warmth back into this space. It’s where I do most of my socialising, which means it also gets the most footfall, so I actually decided I would start with choosing the flooring and work up the design from there.”

Stairs from the main entrance hallway take you down to the centre of the basement level, leading off one side to the kitchen, which leads out to a small courtyard at the back of the home, and on the other side to a large dining room with windows out to the front. “The layout of the home means that this space can feel quite dark. The existing floor tiles also felt very cold and not at all cosy or welcoming so I already knew I wanted to find a real wood floor that would feel warm and cosy but also brighten up the space.”

Rachel got in touch with a local flooring supplier in Liverpool who she had used to supply and install carpets in other parts of the house. “He’d done a great job for some of my other flooring needs, and as someone my whole family use, I knew if I gave him an outline brief he’d make good recommendations.

“Before he visited with samples I explained that I didn’t want anything too on-trend. I’d made that mistake in some other parts of the house and it just didn’t feel right with the character I was trying to re-introduce into the home. I made his job quite hard as I said no herringbone, no extra-large planks and no trendy greys or muted tones. I wanted it to feel bright and modern, but also classic and timeless.”

After browsing the selection of samples he brought to the home Rachel quickly steered towards the Alpine Oak Rustic Three Strip wood floors.

“I loved that they were bright, almost a blonde oak tone – and looked really unusual with the strip detailing that made up each plank. They were a great combination of modern, but delivered a block style that also felt sympathetic to the era of the home.”

The large square edge planks of Alpine Oak Rustic Three Strip wood floors are made up of individual staves of rustic oak to give a smaller non-uniform block appearance that smooth and seamless once installed. The surface is fine sanded and spray coated with hardwearing lacquer making the floor perfect for heavy traffic areas such as hallways and kitchens. 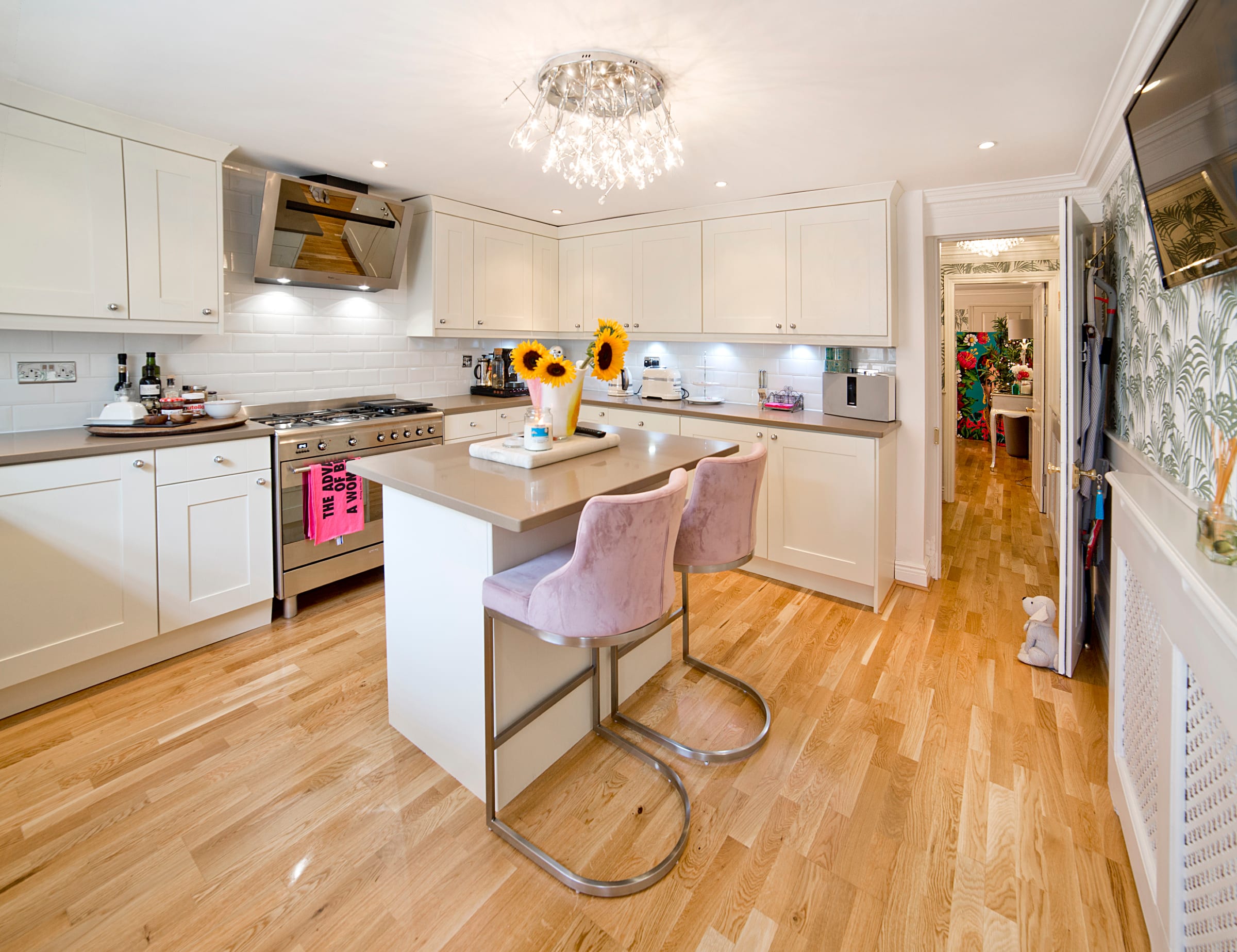 With her floors chosen Rachel then selected a traditional shaker style kitchen from Wren which was installed by a local joiner before the flooring company returned to install her new wood floors. “The floors were incredibly quick as they were installed over the original tiles with an insulating underlay added. I also had them installed on the stairs that lead down to this lower space, it was all done in just two days. This part of the home really does get most of the footfall so I wanted that same hardwearing finish on the stairs, and it also creates a seamless flow throughout the three zones of the basement.” 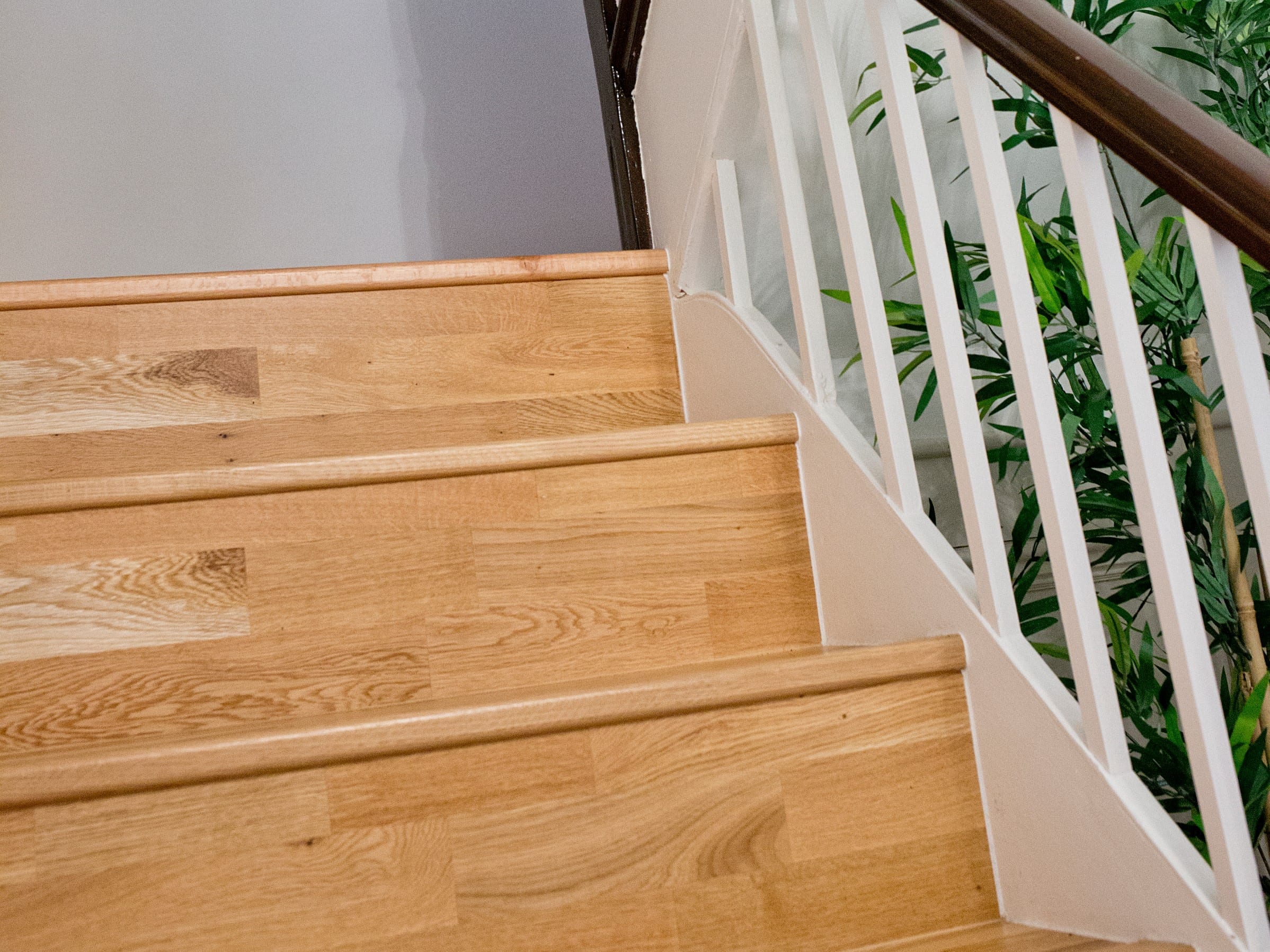 Like other parts of the home, Rachel has added character coving and decorative ceiling pendants back into the basement, along with traditional wood panelling finished in Dulux Heritage Cornish Cream in the dining room. The three spaces are then all brought together with Julian Macdonald’s Honolulu Palm Green Leaf Glitter wallpaper. “The courtyard that the kitchen leads out to is only small so I love that this wallpaper feels like it extends that little green space into the inside of the home. It also has a lovely natural sheen that the light really bounces off to make the space feel so much brighter.” 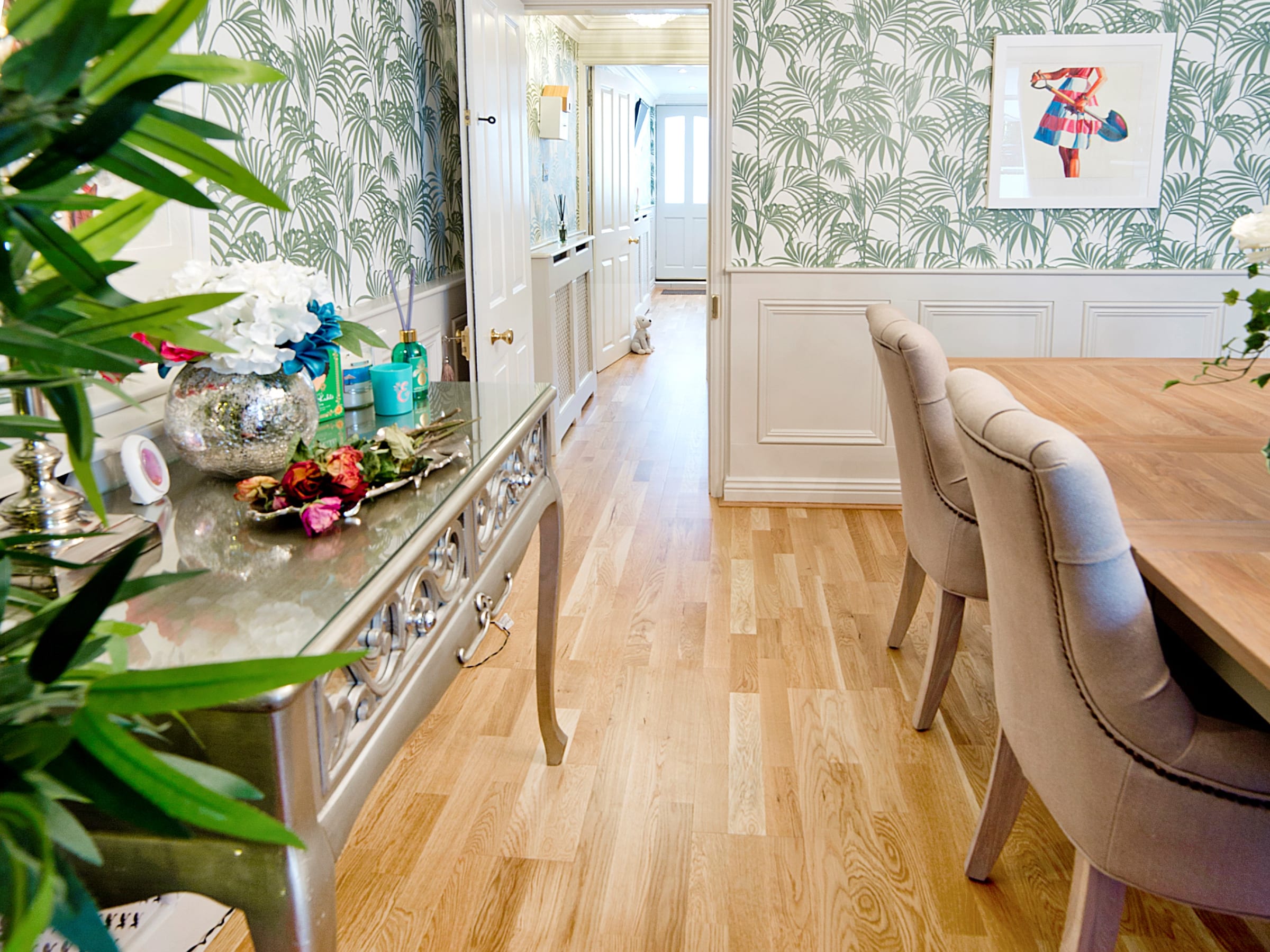 Another striking feature is the decorative room divider screen. “This was such a find. I was just at a local garden centre one day and there it was. It was perfect to cover a door to a cupboard that was previously an old coal shed, and it adds a real burst of colour and fun into the room.” 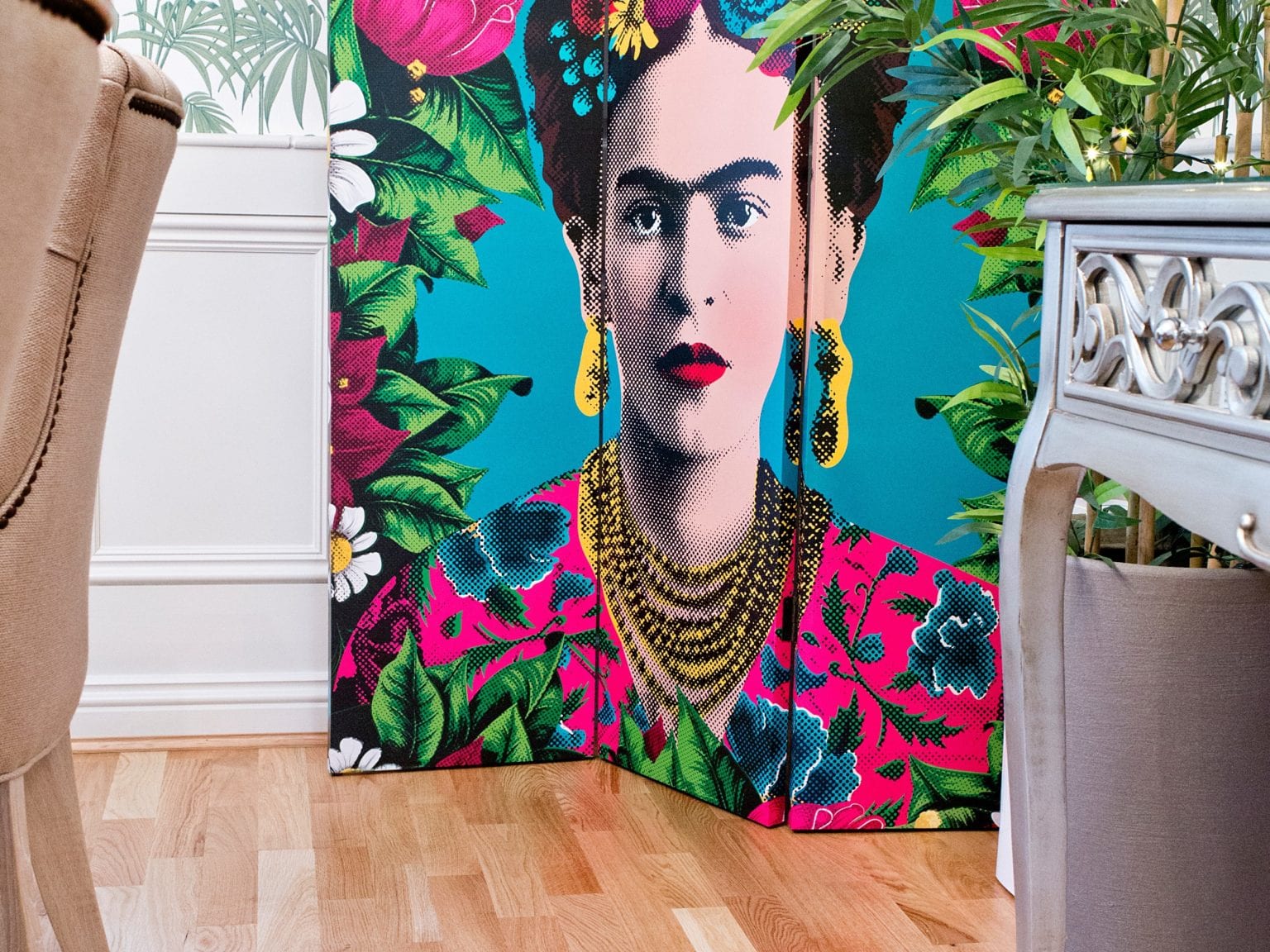 With the home finished Rachel is enjoying spending lots of time in her new social space. “This really is the heart of my home when friends and family come over and all of the design elements added work perfectly to lift the space, make it feel warm and welcoming, but also bigger and brighter – just what I wanted!

“The wood floors have been fantastic. Incredibly easy to clean, hardwearing, and I just love that they are slightly unusual with the smaller block appearance. The blonde oak tones really give the space a lift and compared to the old tiles, which always felt so cold underfoot, these floors have such a warm and cosy feel underfoot. They’re perfect.” 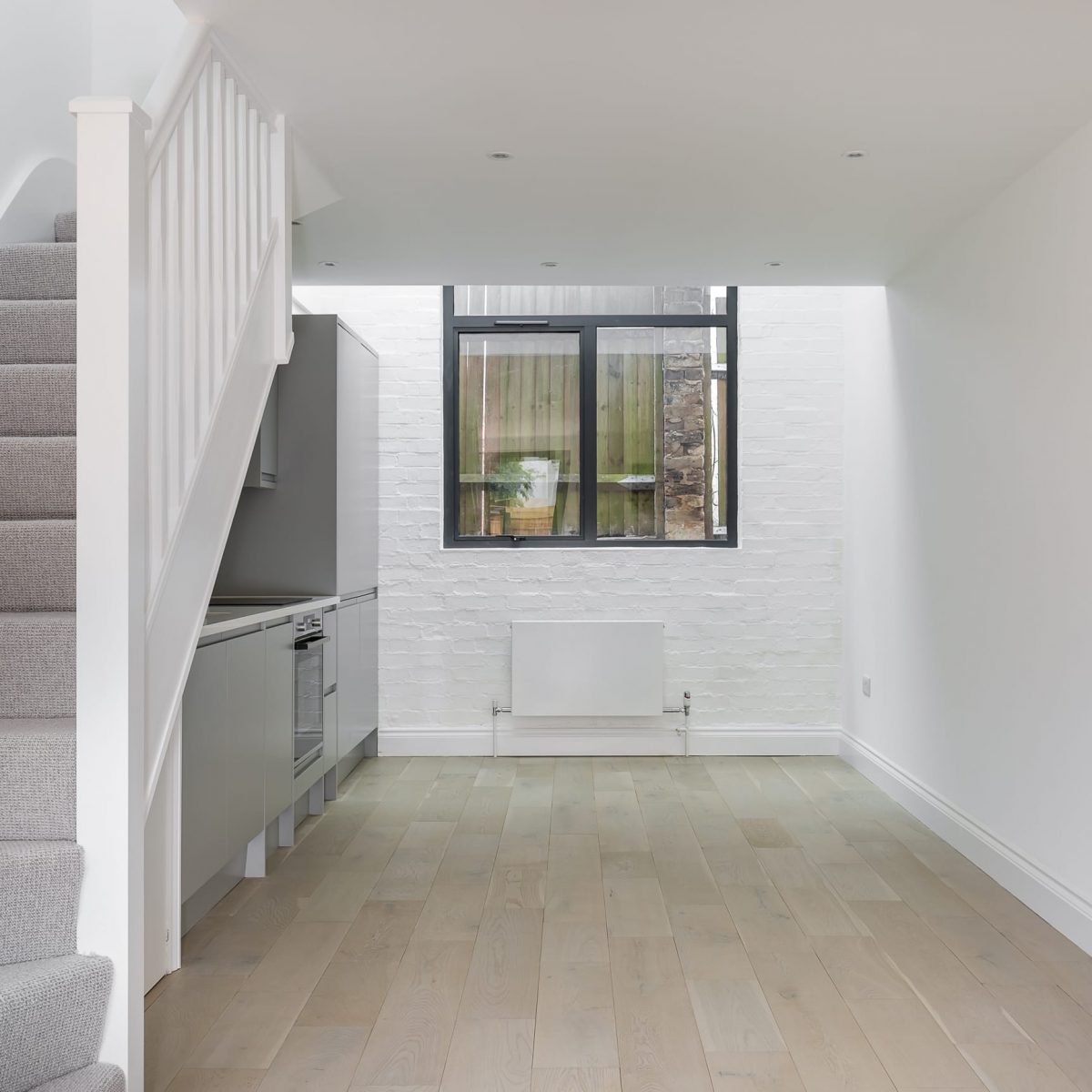 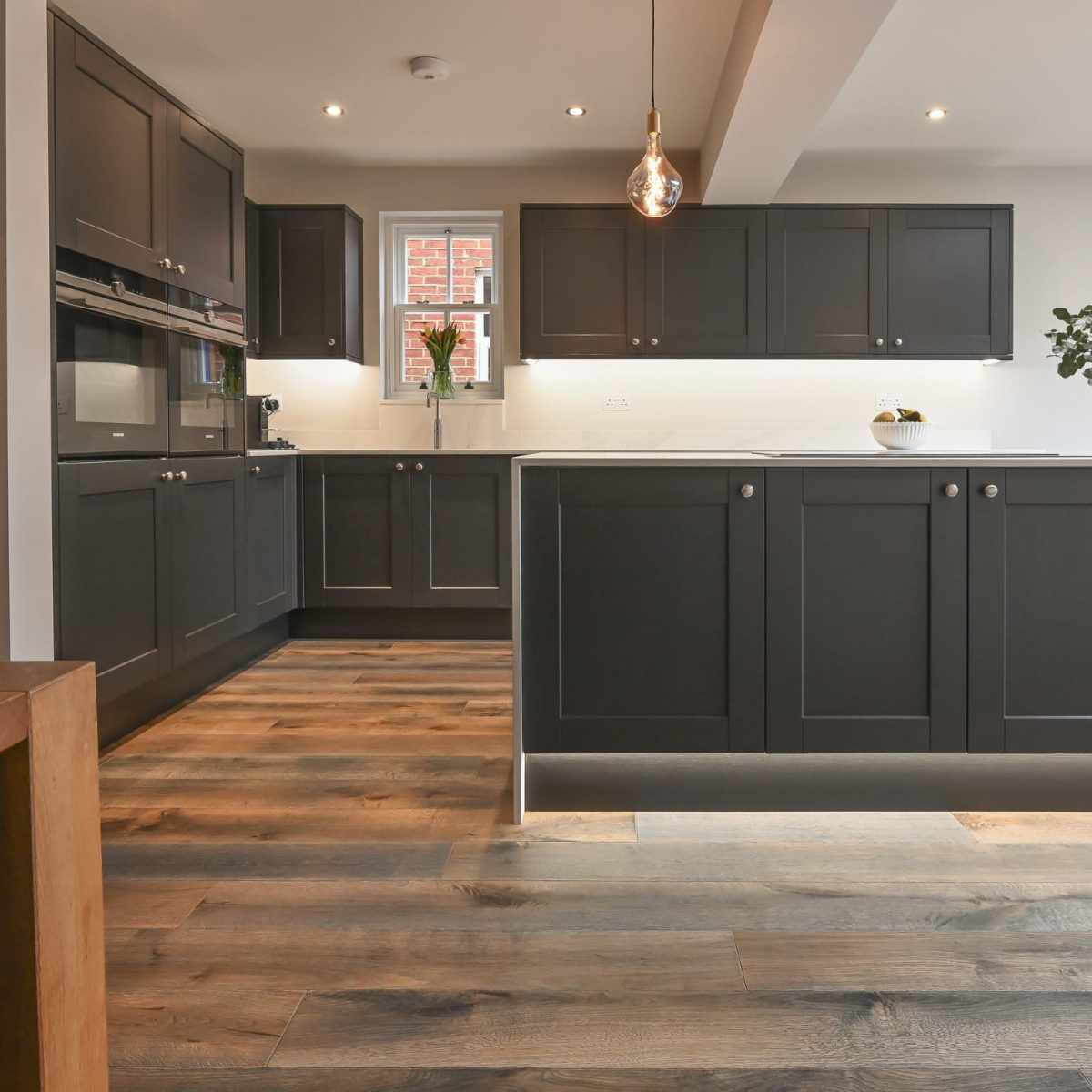 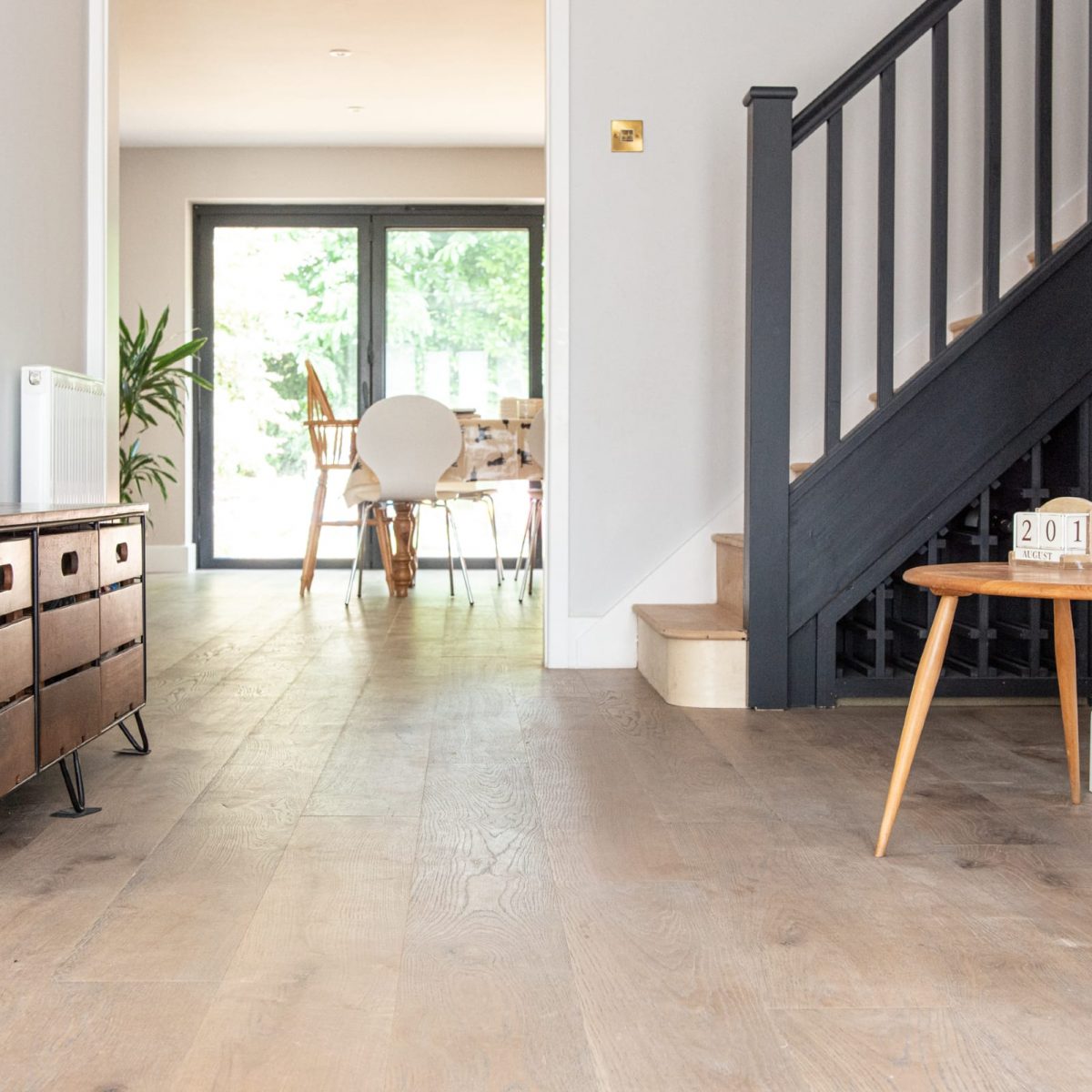