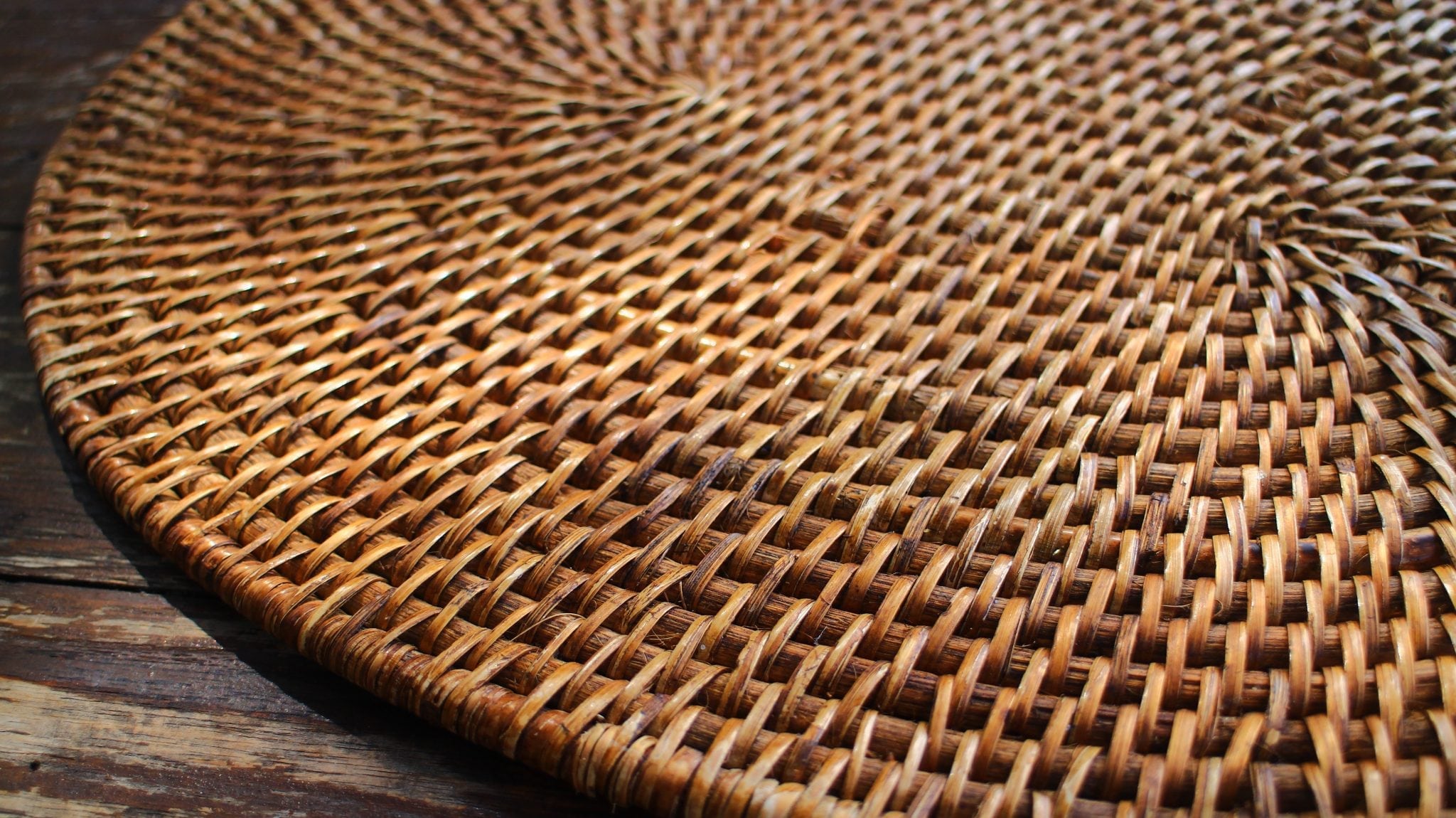 When choosing a new wooden flooring surface, the doormat selection process is unlikely to be the first or most important consideration. However in many ways it should be. Simply put, selecting the right doormat will go a long way to lengthen the longevity of the flooring surface. This is because a doormat is the most effective measure to protect the floor from the damage and abrasion which is caused by dust and dirt.

A doormat is important because it removes the dust and dirt particles from the soles of people feet which accumulates naturally from walking about in both wet and dry conditions. If these particles are not removed, they can cause a tremendous amount of damage to the surface of the wooden flooring. Over time this repeated abrasion can result in an aesthetically displeasing track along the surface of the floor.

In an ideal world doormats would be placed both outside of the door and inside the door. In addition, doormats should be placed in this way at every point of entry into the property. Taking these measures ensures that a large amount of dirt and debris is removed, increasing the longevity of the wooden flooring. Typically, doormats are either comprised of a brush like surface, rubber or even in some cases metal. It is important to ensure that a doormat selected for outside use will be able to stand up to both the temperature and moisture changes which it is likely to face.

Indoor doormats tend to be softer than those used outside, in some ways this is actually more effective. To demonstrate, once inside after using the outside doormat, the majority of the dirt and debris will have been removed from the footwear, therefore once inside this footwear requires a gentle dust down to remove any remaining dirt and potentially a wipe. When selecting an indoor doormat, aesthetic appearance is equally as important as functionality, however neither of these considerations should compromise the other. In addition, it is vitally important to select an indoor doormat with a waterproof base, this option will prevent discolouration under the mat if it gets wet.

When it comes to selecting the size of a doormat it is well worth opting for the doormat which accommodates the largest number of potential steps, however it should not overwhelm the hallway or interior area in which it is to be deployed. The longer that people are forced to walk on the mat for then the larger the amount of dirt and dust which will be removed from their footwear. Once doormats have been deployed it is important to clean them on a regular basis. Exterior doormats can be cleaned using a hose, whilst indoor doormats can be cleaned using a vacuum cleaner. 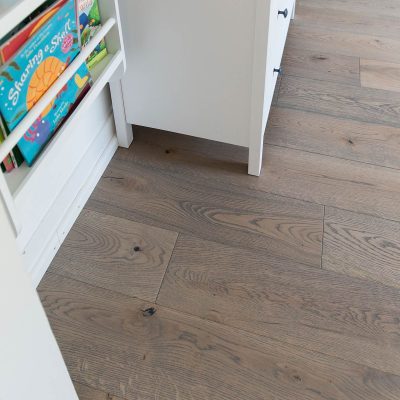 Selecting A Wooden Floor: What’s Right For You? V4 Flooring 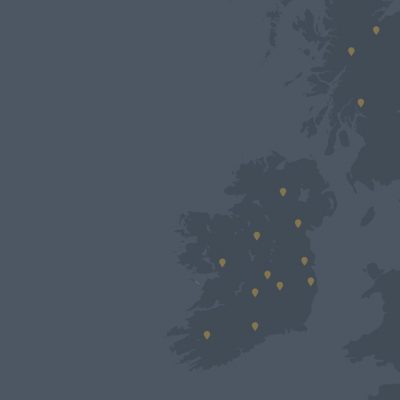