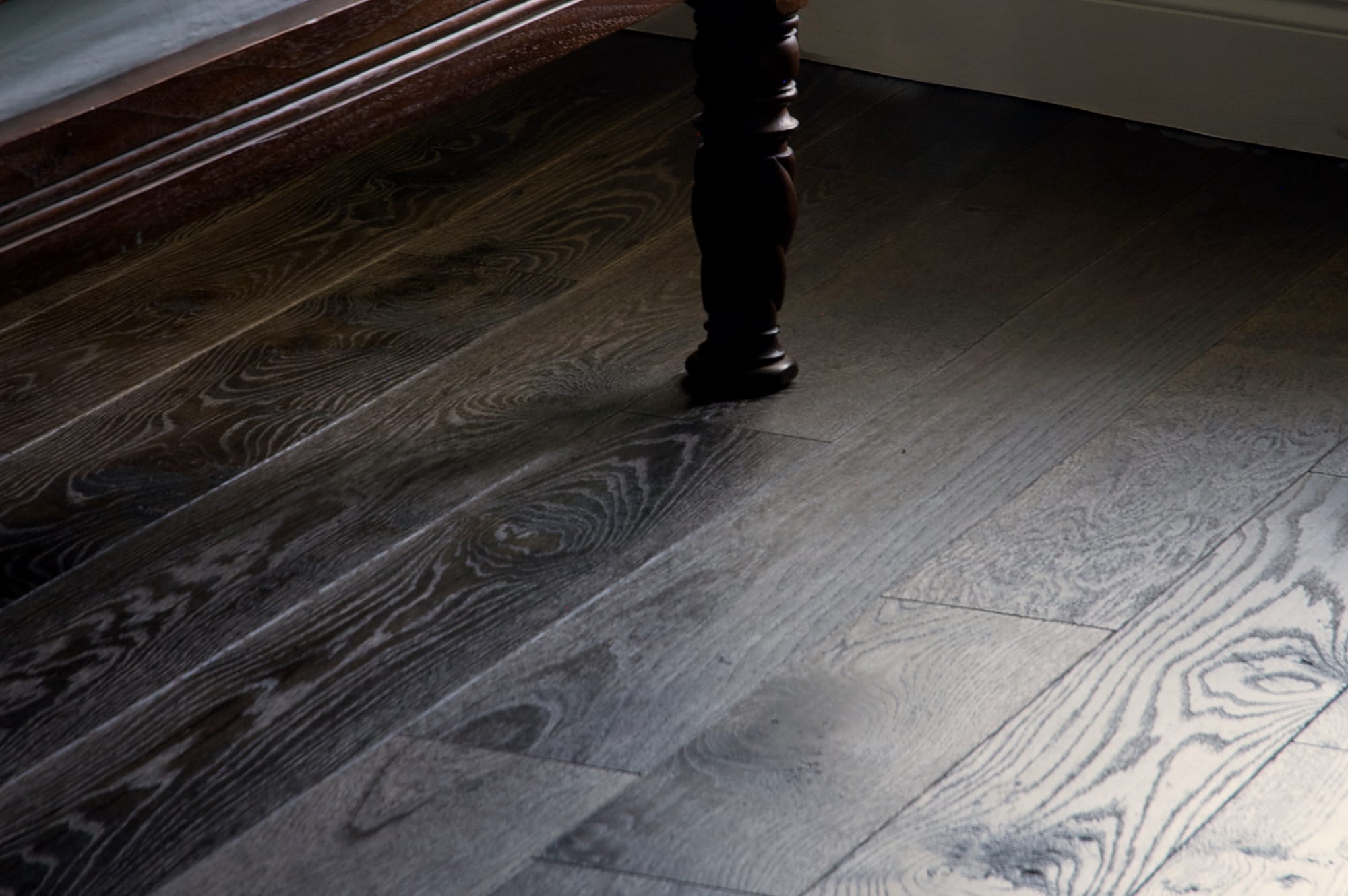 We have recently unveiled our latest range of hardwood flooring planks, the Urban Nature range. This new collection was inspired by the beauty of urban landscapes that have been reclaimed by nature. Due to this, the hardwood flooring planks in this range feature a muted spectrum of colours. The colours are complemented by the hand finished effects that are used. These effects make the planks look industrial and natural simultaneously, whilst providing a distressed, weathered and aged appearance.

Perhaps the most dramatic site of nature’s triumph over an industrial landscape is the once prosperous industrial city of Detroit in the USA. Journalists hailed it the “ghost city gradually reclaimed by nature”. In 1950 the city was one of America’s richest. The city successfully averted a potential nuclear disaster which could have been par with Chernobyl in the 1960’s. The event occurred when the local nuclear power station overheated and part of the structure actually melted in 1966.

Despite this, whole parts of the city now resemble a post-apocalyptic world where the plants have risen up to reclaim the concrete landscape. In many areas the city has become an urban prairie. Grass covers much of the city’s pavements, trees tower over fences no longer able to contain them and electrical lines compete with tree branches weaving an organic web across the sky of the once prosperous city. Numerous species of wild flowers can be found in the over grown car parks and tall trees stand watch over the city’s landscape from the top of skyscrapers.

It is not just plants which have reclaimed the former industrial city, native animals have returned. Packs of stray dogs hunt through overgrown blocks for turkeys, racoons and pheasants. Pigeons roost in their hundreds in abandoned factories and feral cats are sustained by the city’s rat population.

About The New Urban Nature Range

It is this beauty which has inspired our Urban Nature range which includes six distinct hardwood flooring panels. The range of 14mm oak engineered floors features the following products:

Each of these six hardwood floor panels in the Urban Nature range is hand finished, stained and UV oiled and can be obtained from a number of our approved dealers. Each of the products in this range is FSC certified, meaning that the timber used is sourced from responsibly managed forests. 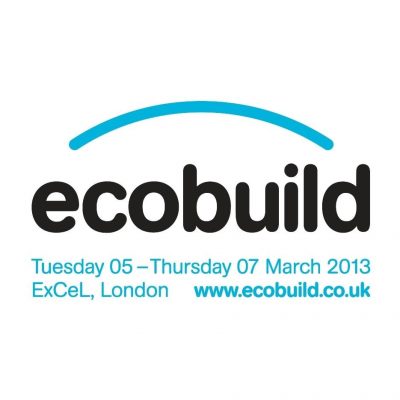 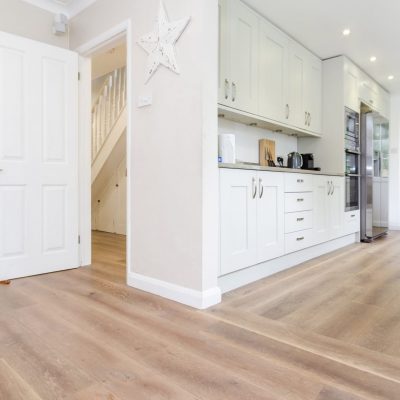 Skirting And Moulding: The Final Touches To A New Wooden Floor