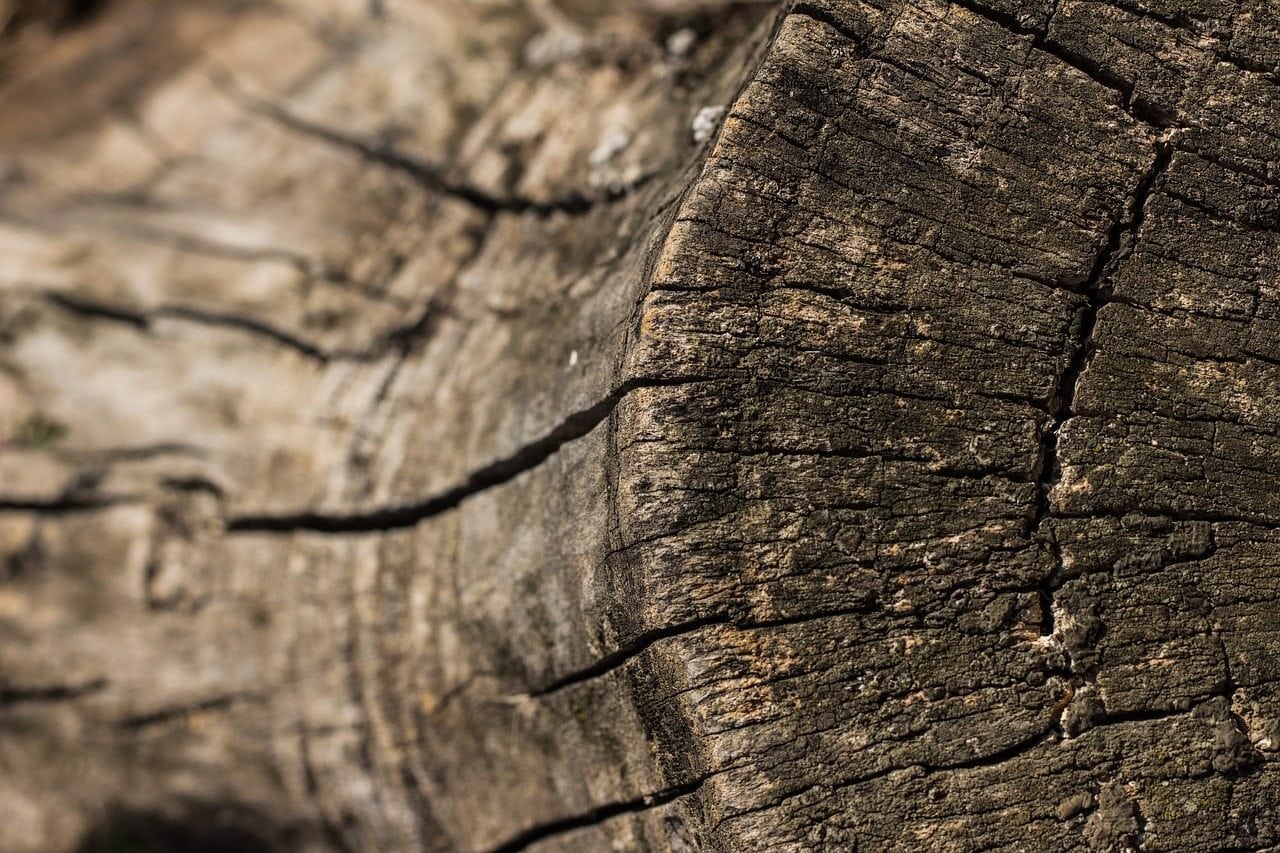 In 1990 a group of timber traders, users and members from human rights and environmental movements met in California. The group met due to their shared concerns regarding the increase in deforestation, social exclusion and environmental degradation. During the meeting the assembled group agreed on the importance of establishing a system which could successfully identify well-managed forests as the source for ethically and responsibly produced timber and wood products.

As a result of the California meeting in 1990, the concept of FSC® was created. However, it was a further two years before changes began as part of the United Nations Conference on Environment and Development was held in Rio de Janeiro. The event has since been termed the “Earth Summit”.

Although the summit produced no legally binding obligations for sustainable forest management, it did produce Agenda 21 and the Forest Principles. However the major victory of the summit was that for the first time it produced a forum where non-governmental organisations and bodies were able to discuss and create support for the creation of a non-governmental, independent and international forest certifications scheme.

This forum met at ten separate occasions in the following year. The discussions held at these meetings led to the establishment in 1993 of the FSC Founding Assembly, which was held in Toronto. In February 1994 the FSC became a legal entity.

Following its origins the FSC has grown and developed. This growth is quantified by the substantial rise of certificates which have been issued for both chain of custody and forest management. By 2011 a total of 20,000 certificates had been awarded to organisations globally.

The FSC have three main objectives, these are as follows:

Currently, six of the hardwood flooring planks contained within our product range proudly bear the FSC label. However we are currently exploring means by which we can increase this figure.

For more information about the FSC visit the FSC Forest Stewardship Council for the United  Kingdom at http://www.fsc-uk.org. 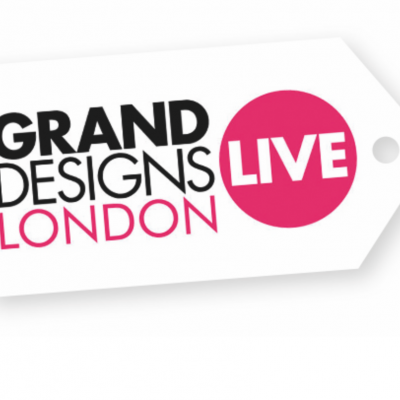 Grand Designs Live: What To Expect 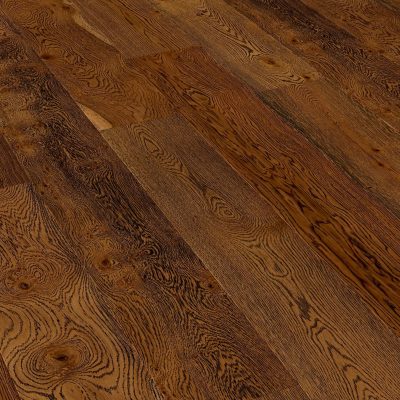